So last week we were invited to the preview of McCain’s #SundayBest London pop up, celebrating the Sunday roast with four seasons of roast potato! 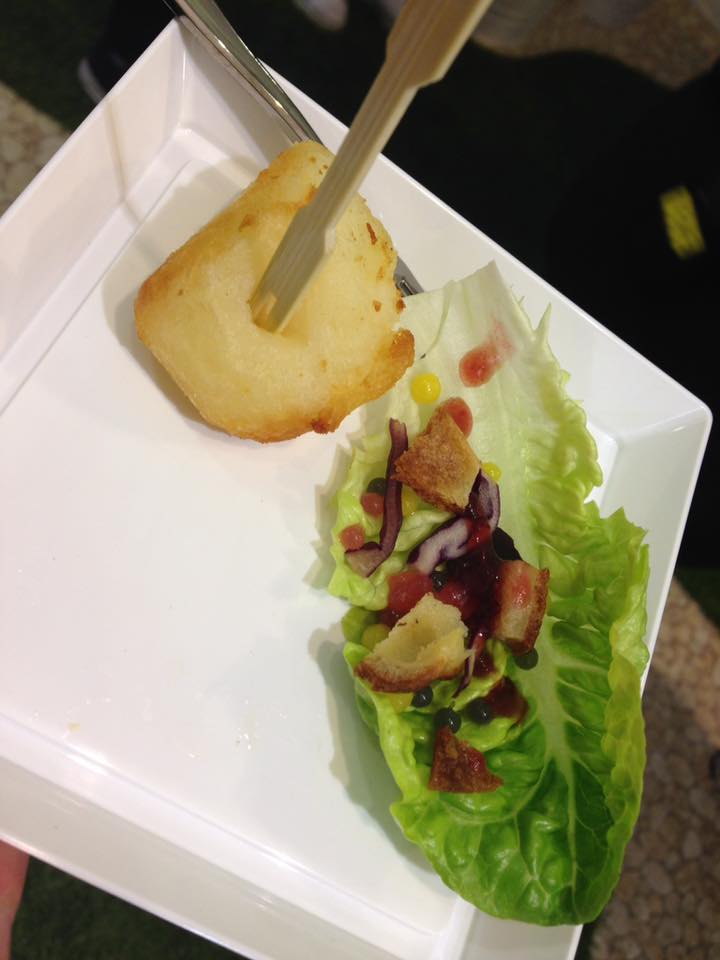 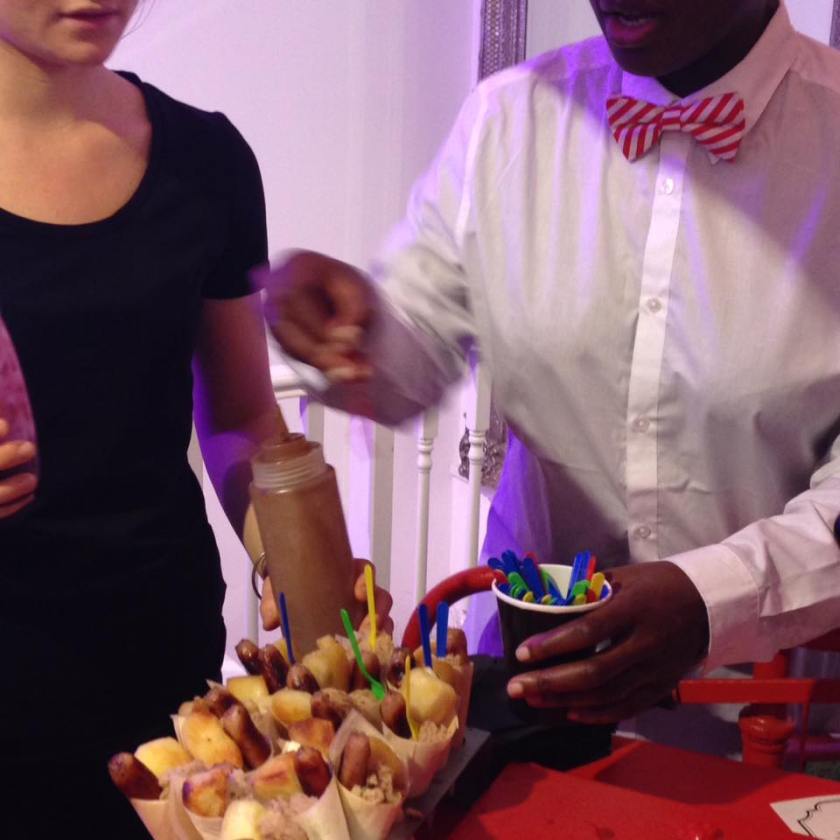 Sausage, stuffing and roastie cones with gravy and cranberry sauce

Cracking crackers in the Christmas room

Sausage, roastie and stuffing with gravy and cranberry 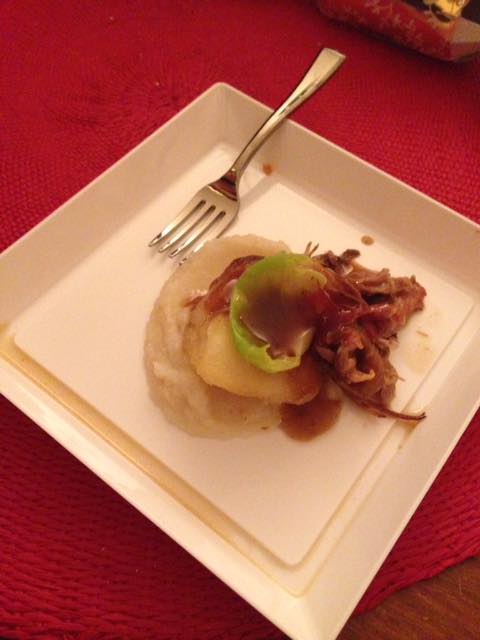 Chestnut puree, roastie, turkey and sprouts for the final dinner

Do Diwali 2015 with Beth Does Food

The GBBO is back – celebrate with Victoria sponge rose...

Brighton Be Beautiful: Bardsleys, The Chilli Pickle, The Lion... 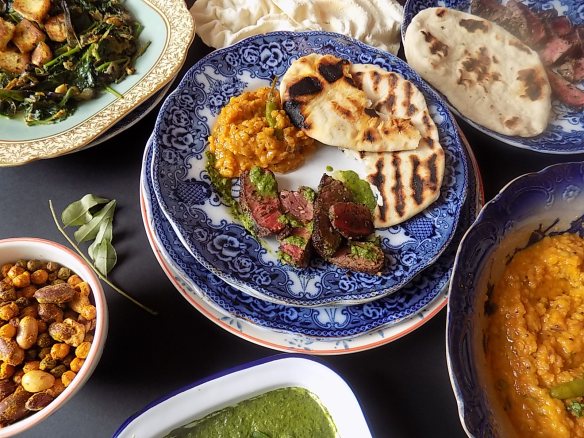 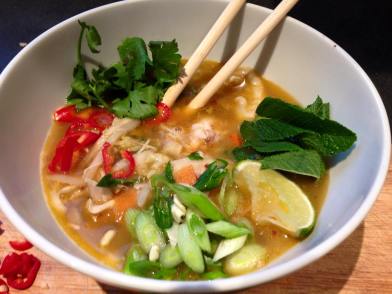 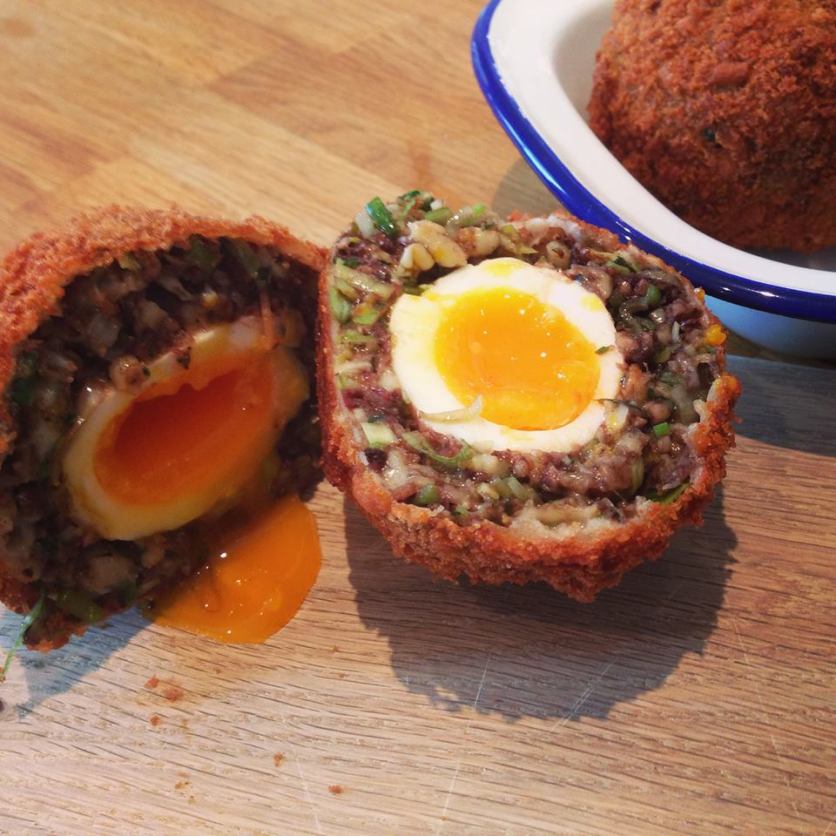